Louise Rountree and the Second Jewel of Salisbury 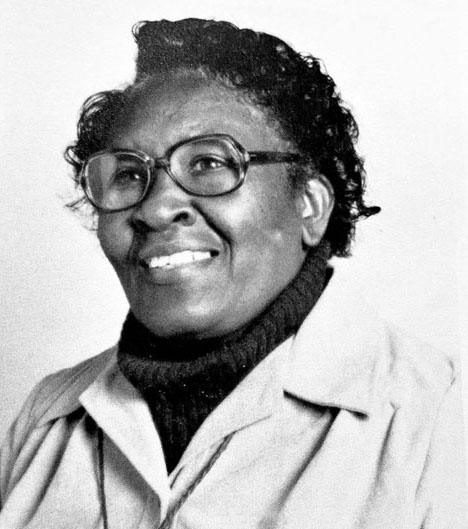 Historic Salisbury Foundation has long referred to our town’s National Register Historic Districts as the Ten Jewels of Salisbury. The districts — some as small as five houses and others as large as 500 — are indeed preservation gems that other cities would be proud to claim. The first jewel was West Square, which was added to the National Register in 1975. The second was the Livingstone College Historic District. For African American History Month 2021, we honor Louise Rountree for bringing this important collection of historic buildings to national attention.

Louise Marie Rountree (1921-2003) graduated from Morris College, an historically Black college in Sumter, South Carolina, in 1941. Her first job was at Bethlehem High School where she was a teacher, coach and most importantly, the school librarian. Seeing the library as her life’s work, she returned to school at Atlanta University for a bachelor of library science degree which she completed in 1950. She was hired as an assistant librarian at Livingstone College in 1951 and remained at the college’s Andrew Carnegie Library until her retirement as head librarian and college historian in 1987.

Early in her extended career at Livingstone, Rountree completed the master of library science program at Syracuse University. “She was respected and loved by her colleagues for her commitment to the history of Livingstone College,” said State Alexander, executive assistant to the president. For her many contributions, Livingstone awarded her an honorary doctorate in 1996.

Rountree’s idea for naming 12 college buildings and 14 residential structures to the National Register was nurtured in 1976. As a member of the Salisbury-Rowan Bicentennial Committee, she compiled a brief chronological history of notable Black citizens who resided in Salisbury and Rowan County from 1663 to the mid-1970s. Why not do something equally special for Livingstone’s upcoming centennial? Zion Wesley Institute, later renamed Livingstone College, was founded in Concord in 1879. It moved to Salisbury in 1882. The college planned to devote its entire 1979-1980 academic year to highlighting its 100th anniversary. A listing on the National Register would transform a celebration into an historic occasion. 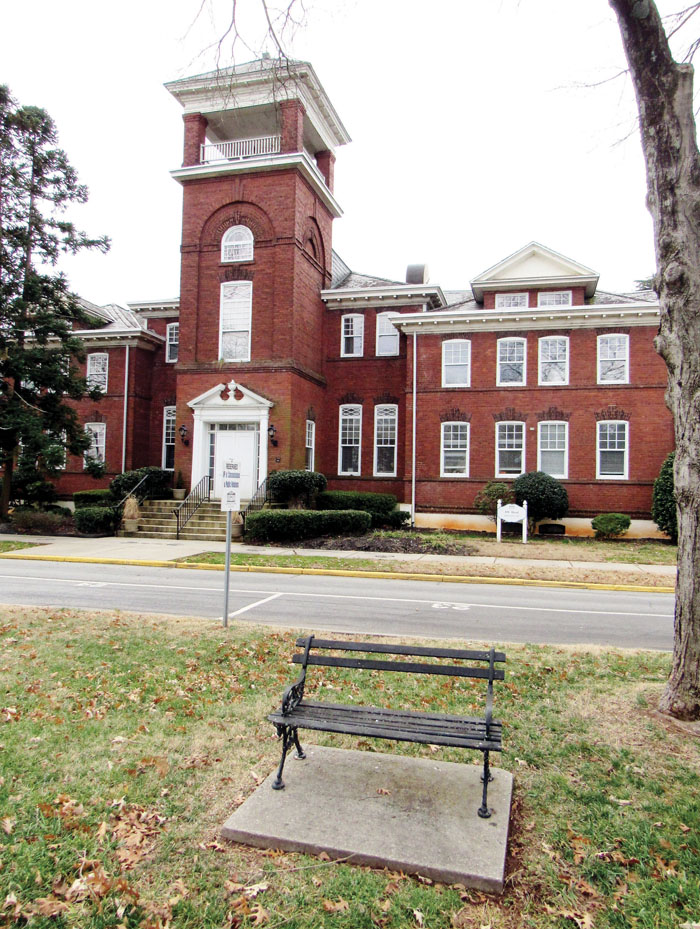 In November 1977, Rountree wrote to Larry Tise, the state historic preservation officer in Raleigh, expressing interest in adding the late 19th and early 20th century buildings at Livingstone College and select houses on West Monroe Street to the National Register. She had compiled a portfolio of documents and photos detailing the history of the college and its neighborhood. Included were the Joseph C. Price House (1884), Dodge Hall (1886), Ballard Hall (1887), Carnegie Library (1908) and Goler Hall (1917).

In his return letter to Rountree, Tise recalled the 1976 highway marker on South Main Street recognizing the college’s move to Salisbury. “We too are proud of Livingstone College’s achievements,” he wrote, “and would encourage their recognition.”

Tice mentioned that a member of his preservation team had been in Rowan County during the spring of 1977 for a book on the architecture of Rowan County. From January to mid-June 1977, Dayvd Foard Hood photographed and researched hundreds of buildings on a project funded by the National Historic Preservation Act. As part of his research, Hood visited with Rountree and was familiar with her portfolio and the buildings in the Livingstone neighborhood. Tise wrote that Hood would help with the Livingstone College National Register Historic District that Rountree envisioned.

The first hurdle for the proposed district was inclusion on a study list, a screening tool developed by the National Register to weed out unpromising properties. Nothing would happen to the Livingstone district until it was added to a study list and approved by Tise’s office. With Hood’s help and Rountree’s portfolio, the State Preservation Office included the Livingstone College district to its study list in July 1978. Originally scheduled for review in May, the study group postponed all Rowan County properties until July narrowing the gap for final approval in time for the centennial celebration.

Rountree supplied the state with every centennial publication Livingstone College produced. She sent Dayvd Hood the calendar of events, the college history, profiles of college administrators, a college fact sheet and a tour guide to the college campus. Despite her best efforts to nudge the process along, the wheels of state government ground slowly. It was not until November 1979, that David W. Brown was selected to prepare the National Register nomination. Hood wrote to Rountree saying that Brown would probably finish the nomination by early spring 1980. There was still enough time for approval before the close of the 1979-1980 academic year, but it would be close.

Brown visited the campus in February 1980 and met with Rountree and other preservationists. He completed the 23-page nomination in June 1980 and all the documents Rountree supplied were referenced in his footnotes and most were listed in the bibliography.

Finally, with the reorganization completed and the log jam of nominations cleared, the Livingstone College National Register Historic District became a reality on May 27, 1982. It took five years for the process to come to fruition.

What happened to the second jewel of Salisbury was a classic example of “Hurry up and wait.” Rountree, the devoted African-American librarian and historian who initiated the process, ably provided the “hurry up.” State and federal offices supplied “the wait.”

Pete Prunkl lives in Salisbury and is the author of Beyond the Hedges: Historic Salisbury Foundation and the Preservation Movement. He serves on the board of trustees for the foundation.

This article was originally published in The Salisbury Post.