William W. Smith is considered the first Black architect in the city of Charlotte.

Smith was born in Mecklenburg County where he lived all his life. With no formal education, Smith appeared in the Charlotte City Directory as a brick mason in the early 1890s and at the end of the decade he was briefly a partner in a brickmaking yard. By the 1900s, he had emerged as a mason, contractor, and architect — and a leader of Charlotte’s Black community.

About the same time, Smith began his association with Livingstone College in Salisbury, which was financially supported by the African Methodist Episcopal Zion denomination. In 1906 Smith designed and built Hood Hall. It is believed that Smith was the architect for the renovations to Ballard Hall, which was damaged in a 1905 storm. Smith was also the architect and contractor for Goler Hall, the college’s largest building, a women’s dormitory with ninety sleeping rooms, a dining room, post office, and staff quarters. 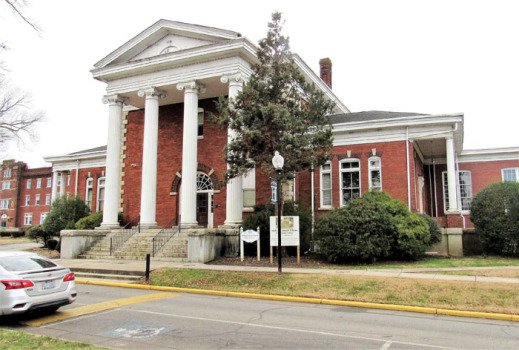 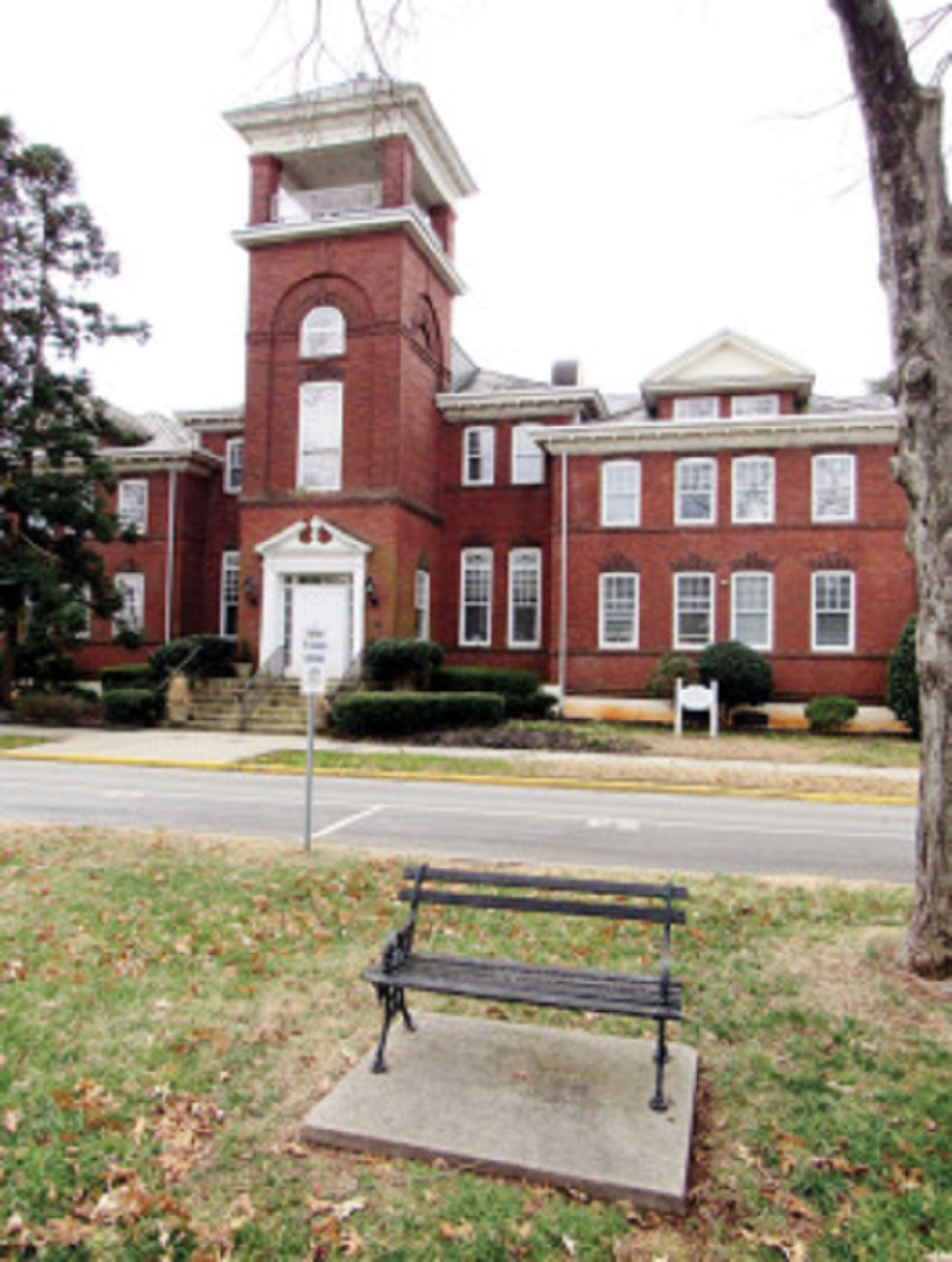 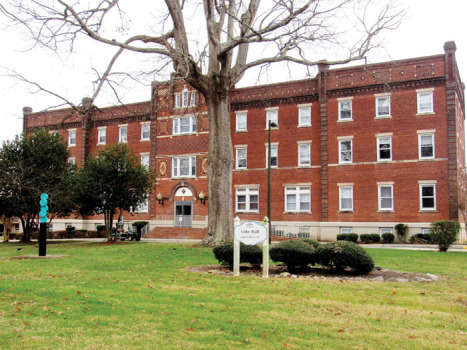